The Intergovernmental Standing Committee on Shipping (ISCOS) is a Regional Maritime Organization operating in the Eastern and Southern Africa and whose founding Membership are the States of Kenya, Tanzania, Uganda and Zambia. It is mandated with the Promotion, Protection and Coordination of the Shipping and Maritime Interests of its Members and the Region at large. ISCOS’ Mandate is derived from the International nature of Shipping and Maritime affairs, the technical nature, complexities and geographical location of issues involved, the universality and commonality of Shipping and Maritime challenges facing the region and Africa at large, favouring collective rather than unilateral interventions measures, the need for effective protection of the interest of the region against adverse policies and practice of multinational service providers,  harmonization of interests of land liked states with policies and practices of Coastal States, the interdependency of regional states in maritime trade due to shared Maritime bodies and facilities, and universality of Shipping and Maritime Aspirations for the States in the Eastern and Southern Africa.

ISCOS Chair – Minister of Works and Transport, Republic of Uganda 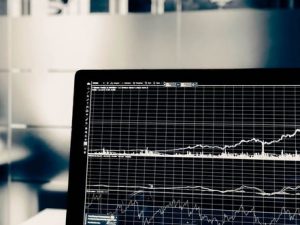 Get comprehensive, timely and reliable ISCOS updates on trade all around the region: 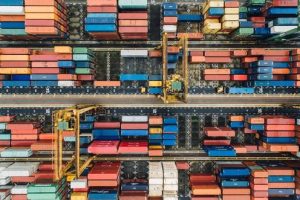 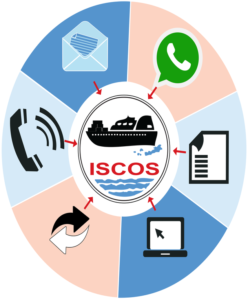 A Mobile based Trade Facilitation Platform: 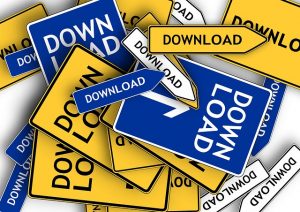 Get free access to downloads on the latest insights, news and general updates The information sourced from a wide range of activities May be used as reference in engagement with ISCOS or for informational purposes 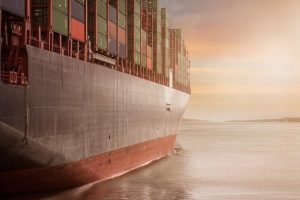 Discover and explore the wide scope of activities that ISCOS is involved with through our media gallery. Photos,video clips and any other type of media on the gallery is captured from…

ISCOS is currently constituted by four member states of Kenya, Tanzania, Uganda and Zambia as Full Member; however membership is open to other states in the Eastern, Central and Southern African States and any other states as may be determined by the Assembly as Full member category. Membership is also open to organizations associated with maritime activities.

What does "ISCOS" mean?

ISCOS is an acronym for Intergovernmental Standing Committee on Shipping.

Does ISCOS have offices in Member States?

No, ISCOS executes its daily activities through its Secretariat head quartered in Mombasa, Kenya. However more offices can be opened if need arises.

What does ISCOS do?

It promotes and advocates for efficient and competitive shipping and maritime services in Eastern, Central and Southern Africa.

How is ISCOS funded?

ISCOS is mainly funded by its member states namely; Kenya, Tanzania, Uganda and Zambia. Occasionally, some of ISCOS activity  programs are co-funded by development partners.