Demystification of Maritime Concept in the Land linked States

Despite the existence of bilateral understandings and arrangements between the Member States, as well internationally recognized rights to the sea, land linked countries still look at ISCOS as a reliable representative of their interests in the highly complex shipping area. ISCOS has and continues to intervene especially on matters regarding Ports, ICDS/CFS, Intermodal and Multimodal freight transport systems and other cross cutting issues. In turn, this should also assist coastal countries to have a better appreciation of the requirements and sensitivities of their Port transit markets, facilitate increased confidence in the use of transit corridors and lead to enhanced regional collaboration. Land linked countries still regard shipping as a Costal concept, and ISCOS through its activities continue to demystify this through coherent programs which include encouraging school going population to pursue shipping careers. In addition, ISCOS is assisting Members especially the land linked States to adopt/accede to the relevant International maritime conventions, particularly those concerning safety of life and property at sea, carriage of goods by sea, oil pollution, marine environment protection and ships and ports safety and security. 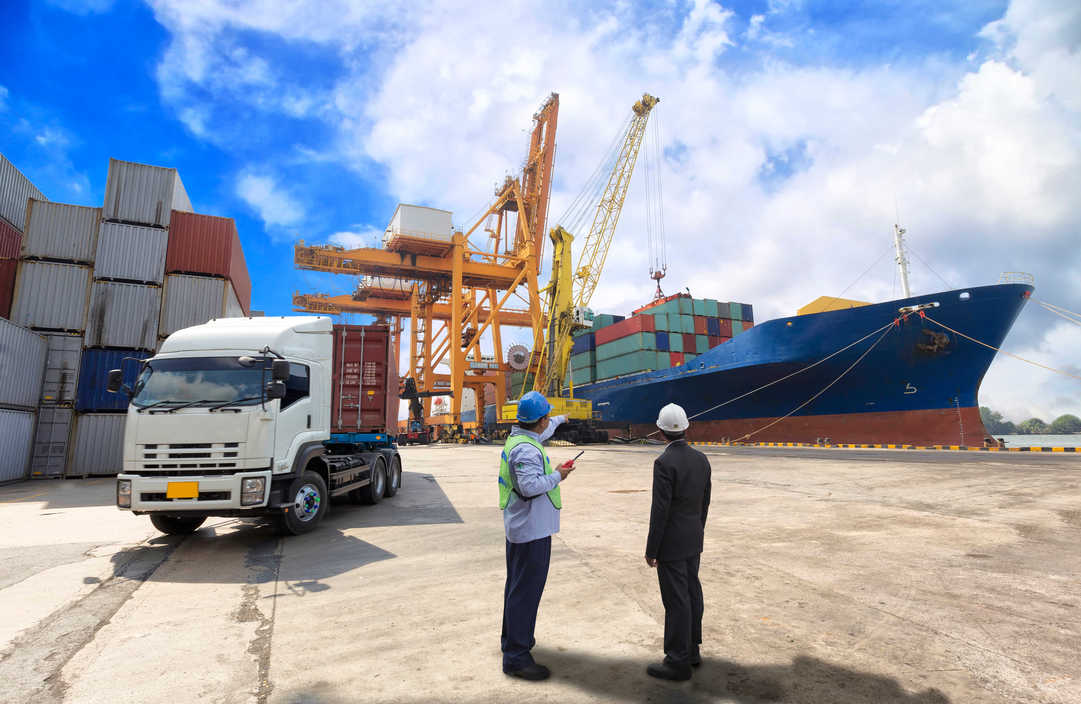