Despite the concept of Shippers Councils being global, it has been the role of ISCOS to introduce the concept in the region and assist in the formation of National Shippers’ Councils. Beyond its Member States, ISCOS has also been behind the formation of Shippers Councils in Rwanda, Burundi, South Sudan, Malawi and Mozambique and continues to play a central role in building institutional capacity, coordinating their activities and assisting their collective mandate to lobby national, regional and multinational service providers for competitive shipping services. The concept of Shippers’ Council is a global one, whose presence in many parts of the world is in tandem which the concept of collective bargaining  power and the belief in international trade as one the important drivers of economic emancipation especially in developing economies. 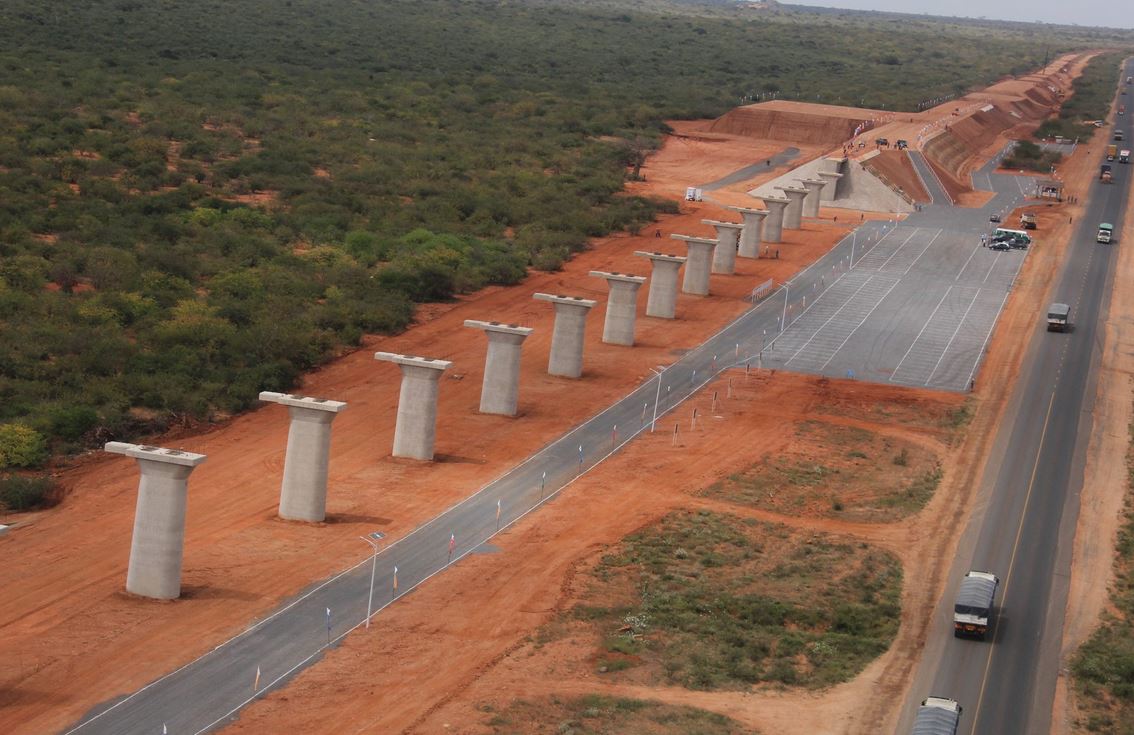