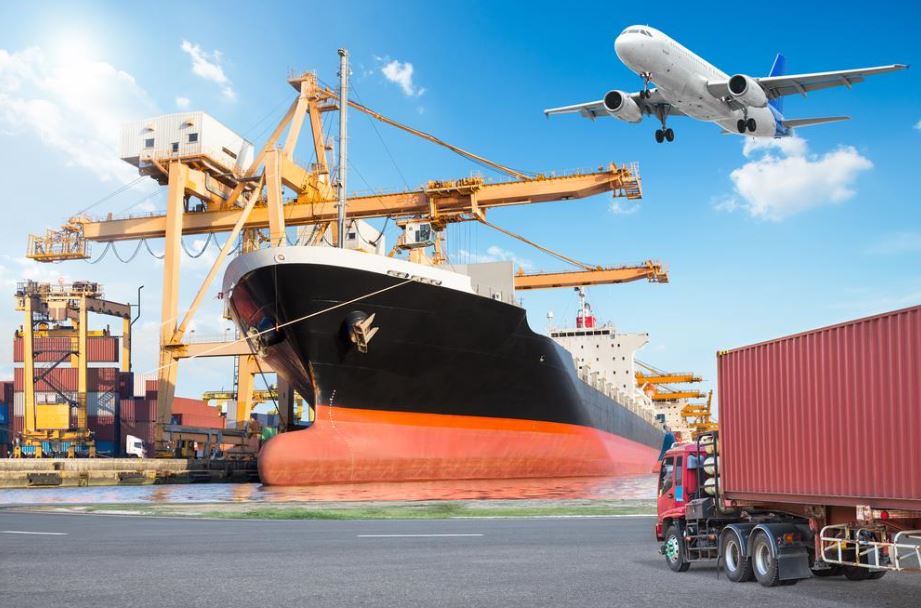 Despite the various regional initiatives to enhance seamless flow of trade, such as the Single window systems, One stop border posts, simplified  customs and clearance procedures, Road and Railway infrastructure upgrades, Cargo tracking technology etc, shippers still encounter several unstructured challenges in the Logistical chains. The inevitability of these challenges demands that shippers need continuous support and monitoring, in order to ensure that hindrances to the flow of trade, whether in terms of NTB’s or inadequate policies are resolved. ISCOS being the Organization with a regional mandate in shipping logistics, is in the best position to serve shippers both within the Coastal states and across the transit markets in mitigating issues both at policy and incidental level.   In addition to physical accessibility to ISCOS Service points along the Dar, Northern and Central corridors, ISCOS is reachable through other technology enabled platforms and Applications. ISCOS has a trade facilitation tool live along the Northern corridor, the m-SHIP which is accessible through Kenya’s Safaricom net work (*290#) continues to be a major tool for reporting and resolving NTBs/NTMs along the Northern Corridor from the port of Mombasa.